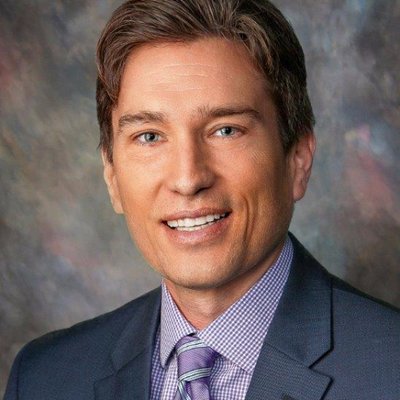 Phil Lovas has been named the small business advocate for region 9. He is the office’s eyes and ears in his region: Arizona, California, Guam, Hawaii, and Nevada.

Lovas chaired President Donald J. Trump’s Arizona campaign effort in 2016, and he was an Arizona State Representative from 2012 to 2017. During the most recent Arizona legislative session, he served as chairman of the Rules Committee and served on the Banking and Insurance Committee.

Prior to serving in the legislature, Lovas was a regional director of development in the hospitality industry and spent over a decade developing franchised hotels throughout the western United States.

Lovas’ priorities for his region are numerous.

“The first priority is to let small business organizations and proponents know I am in their region and available to help. I have been to a number of small business meetings during my time with Advocacy and the public doesn’t know about all the resources the SBA provides. Working through the federal government can be challenging for many small business owners so it’s important to be an available resource,” Lovas said. “I am working to learn the issues that are important to each district. Region 9 is very diverse and the issues in northern California may be very different from those in Arizona or Hawaii.”

Lovas said he is bringing some of the lessons he learned before becoming a regional advocate to the position.

“Much of my background is in the franchise industry. I would recommend those thinking about a small business and deciding whether to purchase a franchise or not think about what kind of business owner they want to be. Each case is unique, but generally, if one wants the simplest route to a starting a business, a franchise can provide a great template to business success. They often have systems in place that make it as turnkey as possible,” Lovas said. “However, if one sees themselves as a more creative person who colors outside the lines, then franchising may not be the right fit as a franchiser could dictate everything from standards to purchasing. Finding the right industry and the right business fit for your personality is very important.”

He is stationed in the SBA’s Arizona District Office in Phoenix.