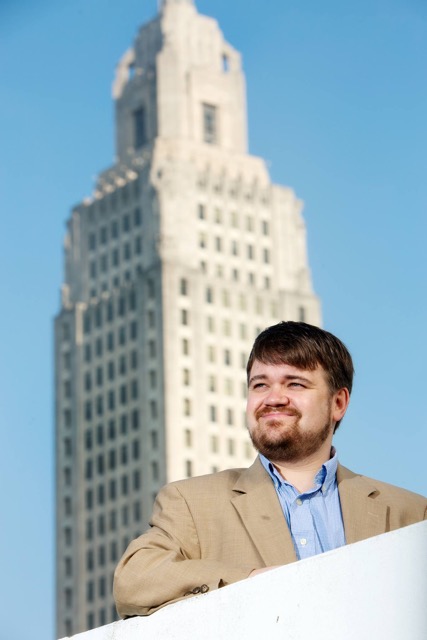 Jason Doré is leading the Office of Information and Public Affairs as Advocacy’s assistant chief counsel for external affairs. He comes to us from leading the Republican Party of Louisiana since 2011. He has extensive campaign, outreach, and media experience in this position. Doré has been a partner in his own law firm in Baton Rouge, La., since 2009, and he is a member of the bar in Louisiana and Texas. Doré received his J.D. from Louisiana State University’s Hebert Law Center, and he received his bachelor’s degree in mass communications from LSU. He also studied at Université Sainte-Anne in Nova Scotia, Canada.

A native of Lafayette, La., Doré displays his Louisiana roots with pride. At home he is a member of the Krewe of Endymion, and during his time in Washington, D.C., he now belongs to the Mystick Krewe of Louisianians.