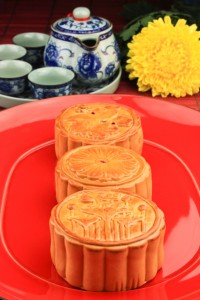 On January 17, 2013, the Office of Advocacy held a roundtable for small business stakeholders that gave them the opportunity to talk directly with Food and Drug Administration (FDA) officials about their concerns with the Food Safety Modernization Act rules, as well as FDA guidance on fees associated with the re-inspection of food facilities.

A diverse group of stakeholders participated: food importers and suppliers, produce farmers, and agents and brokers who facilitate importation of foreign food products into the United States. The discussion of potential impacts associated with the FSMA rules was enlightening for Advocacy and the FDA. In one instance, agent-brokers voiced concern with the liability they face under the new rules even when they are unsure if they have been listed as a broker of record with the FDA by a foreign food producer.

In another example, an Asian food representative asked the FDA to be more sensitive to language differences and cultural holidays that drive seasonal demand for specialized goods. As an example, a small business owner noted that a delay in the release of detained mooncakes just prior to, or during, the Harvest Moon Festival could lead to substantial financial losses since the product loses most of its value once the holiday passes.

The roundtable let officials from the FDA and Advocacy understand the complexity of individual products and niche markets affected by the regulatory proposals.