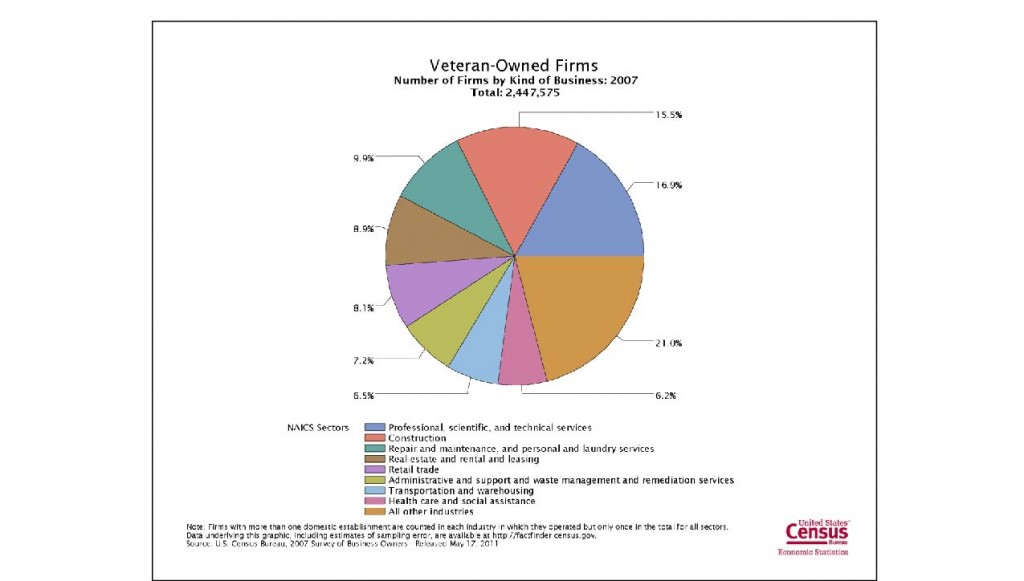 Highlights of the 90-page study include the following: