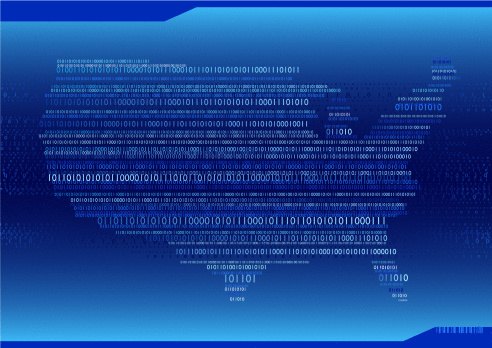 On January 25, a coalition of competitive telecommunications carriers filed a petition with the Federal Communications Commission (FCC) requesting that the FCC propose new regulations governing the retirement of copper communications infrastructure owned by incumbent carriers. (The incumbents are the group of large telcos which resulted from the breakup of the Bell operating companies in the 1980s.) In many cases, small business consumers rely on the broadband services provided by carriers over these copper facilities, and the speed at which retirement is proceeding jeopardizes these services. Advocacy has previously submitted several public comments to the FCC forwarding the concerns of competitive carriers with regard to the effectiveness of its copper retirement regulations. The FCC is now asking the public to submit comments regarding this latest petition.

The Telecommunications Act of 1996 requires incumbent carriers to lease access to elements of the national telephone network to competing providers at wholesale rates, so that competitors can offer consumers a choice in communications providers without a need to duplicate the copper network. In 2003, the FCC determined that these wholesale obligations apply only to the copper network, and not to fiber optic connections. As incumbent carriers move toward building fiber optic connections, they are permitted to disable their existing copper connections; however, FCC regulations govern their retirement of these copper connections, in order to protect consumer choice.

Competitive carriers have requested the FCC revisit these regulations in several instances, arguing that the copper infrastructure should not be able to be retired by incumbents as a means to avoid the requirements of the 1996 Telecommunications Act.  In the January 25 petition, the competitive carriers stress that preserving their ability to offer Ethernet broadband over the copper network is essential to making high-speed broadband service affordable and widespread, as the law requires.  They suggest several changes to the FCC’s current copper retirement regulations.  Notably, they request that the rules be revised to prohibit the physical removal or disabling of copper facilities unless the FCC confirms that customers will continue to have a choice among reasonably priced, similar services and will not have service disrupted.

The first round of public comments on the petition is due March 5 with the second round of reply comments due March 20. Comments may be submitted electronically by accessing the FCC’s Electronic Comment Filing System. Comments should reference and be submitted under WC Docket No. 12-353 and RM-11358.

The Office of Advocacy has filed comments referencing copper retirement three times since 2007: